In 1921, Carlos Tavira and Ernesto Botella decided to create an office dedicated to the registration and protection of Industrial Property. They named this office TAVIRA AND BOTELLA.

Juan Botella Pradillo was incorporated in 1945, and his dedication brought great advancement to the office.

In the 80s Antonio and Juan Botella Reyna joined, adding their eagerness and youth to the office.

Lupicinio Eversheds started the alliances in 2005, creating the Barcelona office and later the Malaga office.

In 2008, an office was opened in Extremadura with Pedro Guillén and his collaborating lawyers.

In September 2013, Rodriguez Molnar & Asociados and Tavira y Botella signed a JV to represent ADAM CONSULTING in Spain. Working together under the name ADAM CONSULTING SPAIN while retaining its corporate identity, it forms part of a network of more than 100 offices in the Middle East, Asia, Africa, Europe and America.

This new stage offers services for:

These services are provided in its offices located in Madrid, Barcelona and Marbella.

In 2015, an office opened in Seville in collaboration with D. Bernardo Martín Moreno, director of AZV ANDALUCIA. 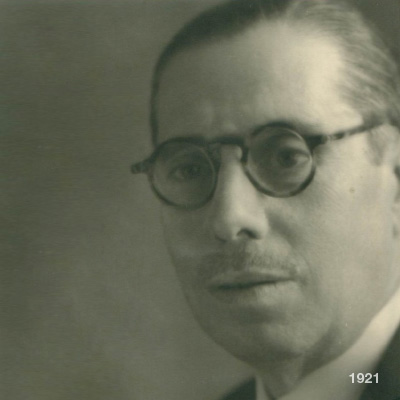 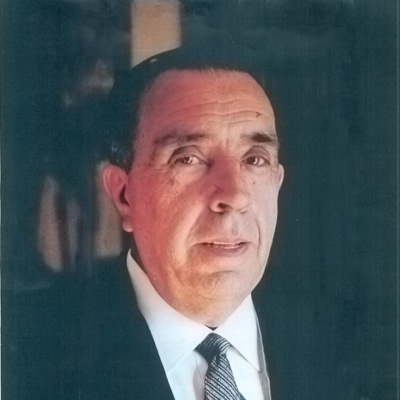 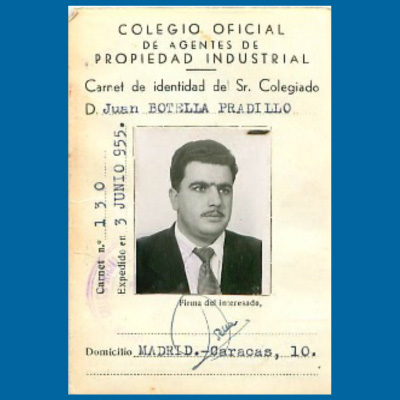 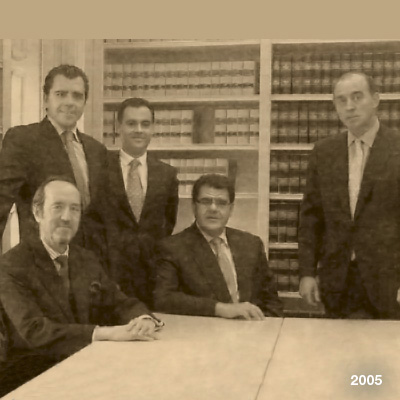 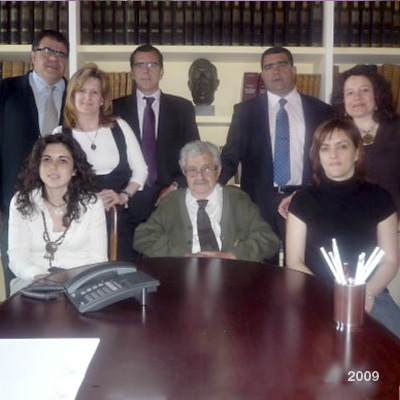 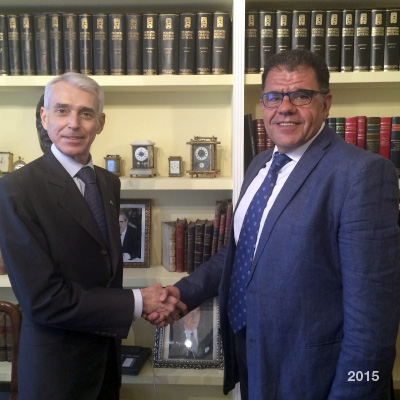 Advertising throughout the years 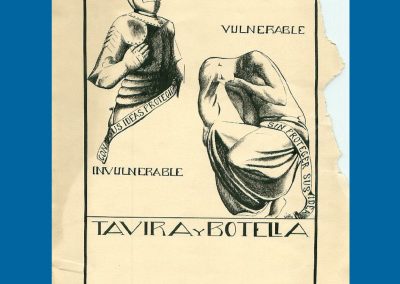 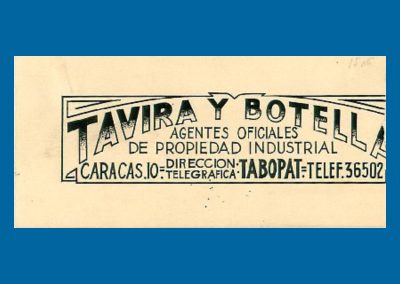 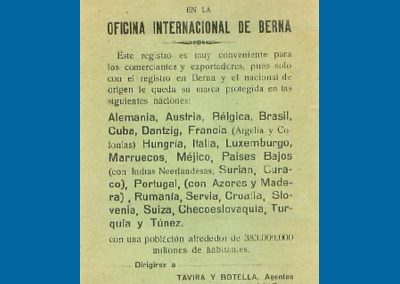 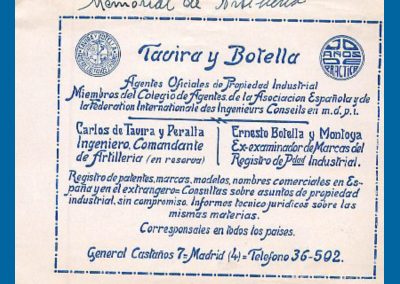 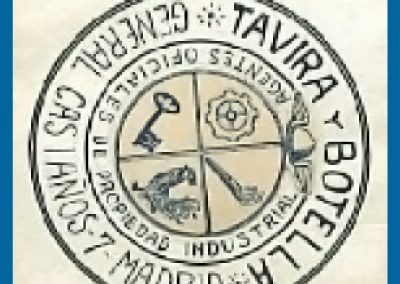 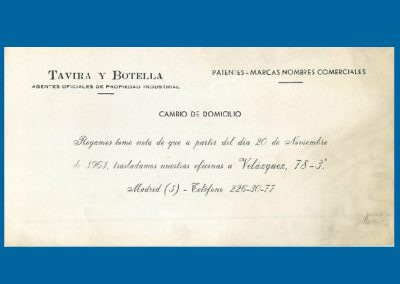